We all know that the liver is the body’s personal and specific filtering system and it consist of regenerative characteristics that basically helps to clean up all the toxins and the waste. It also helps in the process of digestion as well as keeps the human blood and body healthy. However, every time we do not take care of our liver in the right way. 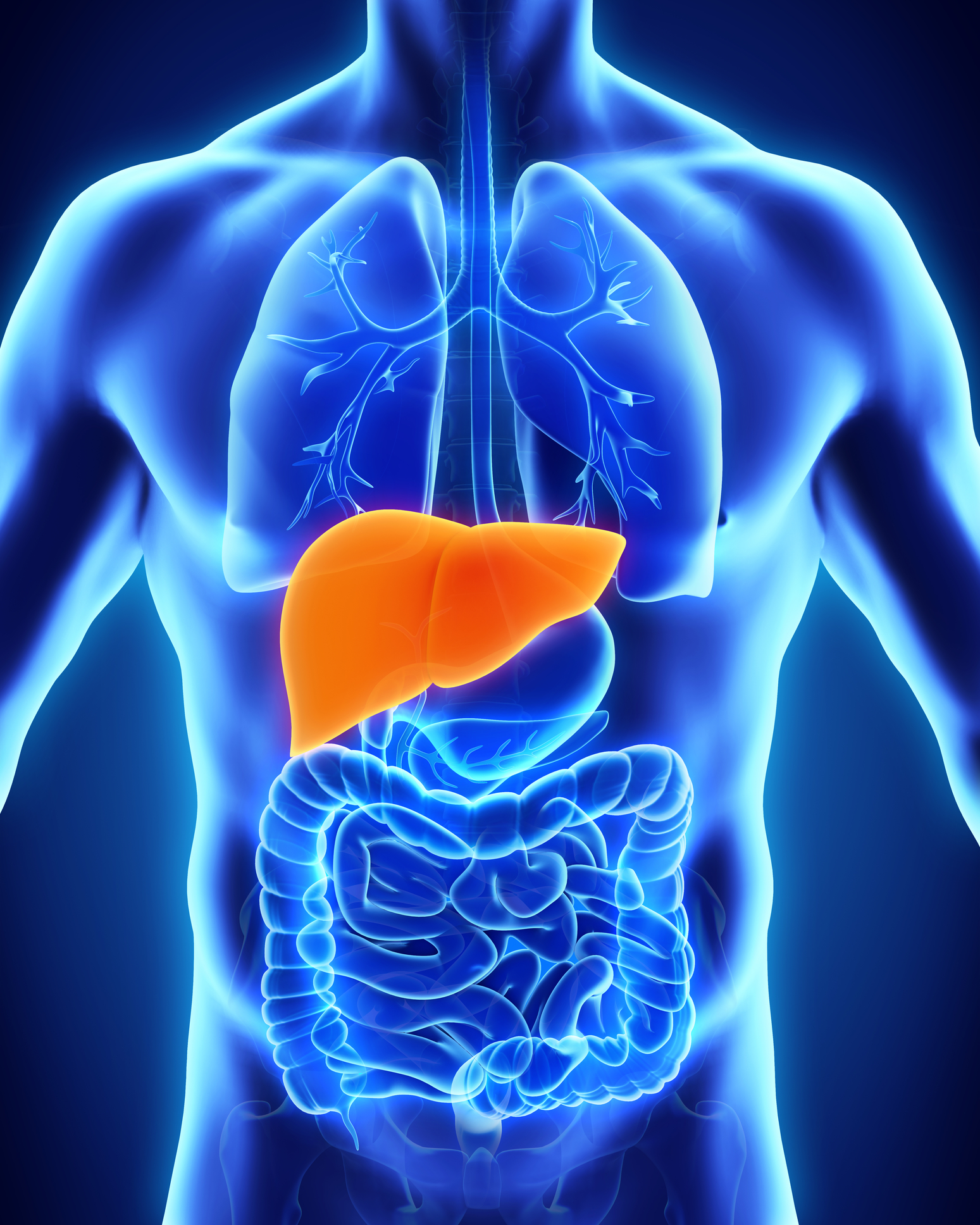 Every day our liver functions really hard in order to defend us from many of the adverse effects that produce from the toxins and many of the times our liver overworked that actually compromises the health meaningfully.The main and the basic way through which the body ejects all the toxins is basically the liver. Liver actually detoxifies as well as clean the body by means of constantly filtering and cleaning the blood from all the poison that enters in the liver through the way of the respiratory system, skin too and digestive track. The liver can become overworked because of the stress and also because of the too much exposure to the toxins, in this situation the whole system of the body becomes off balance plus the human health will be strictly compromised. 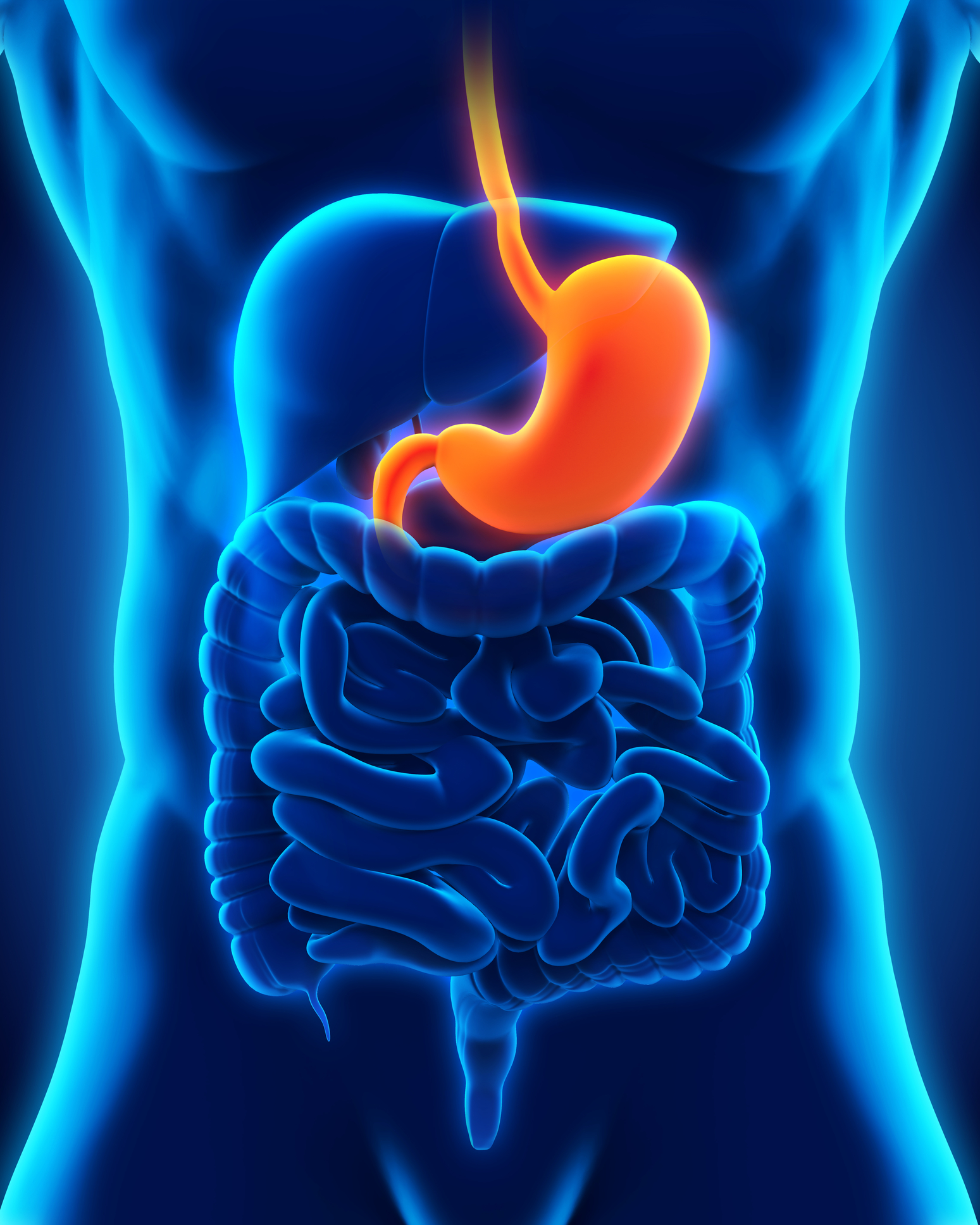 A liver should always be in such a condition that it functions extremely well otherwise the human body will not be in the position to cleanse itself as well as absorb the nutrients. 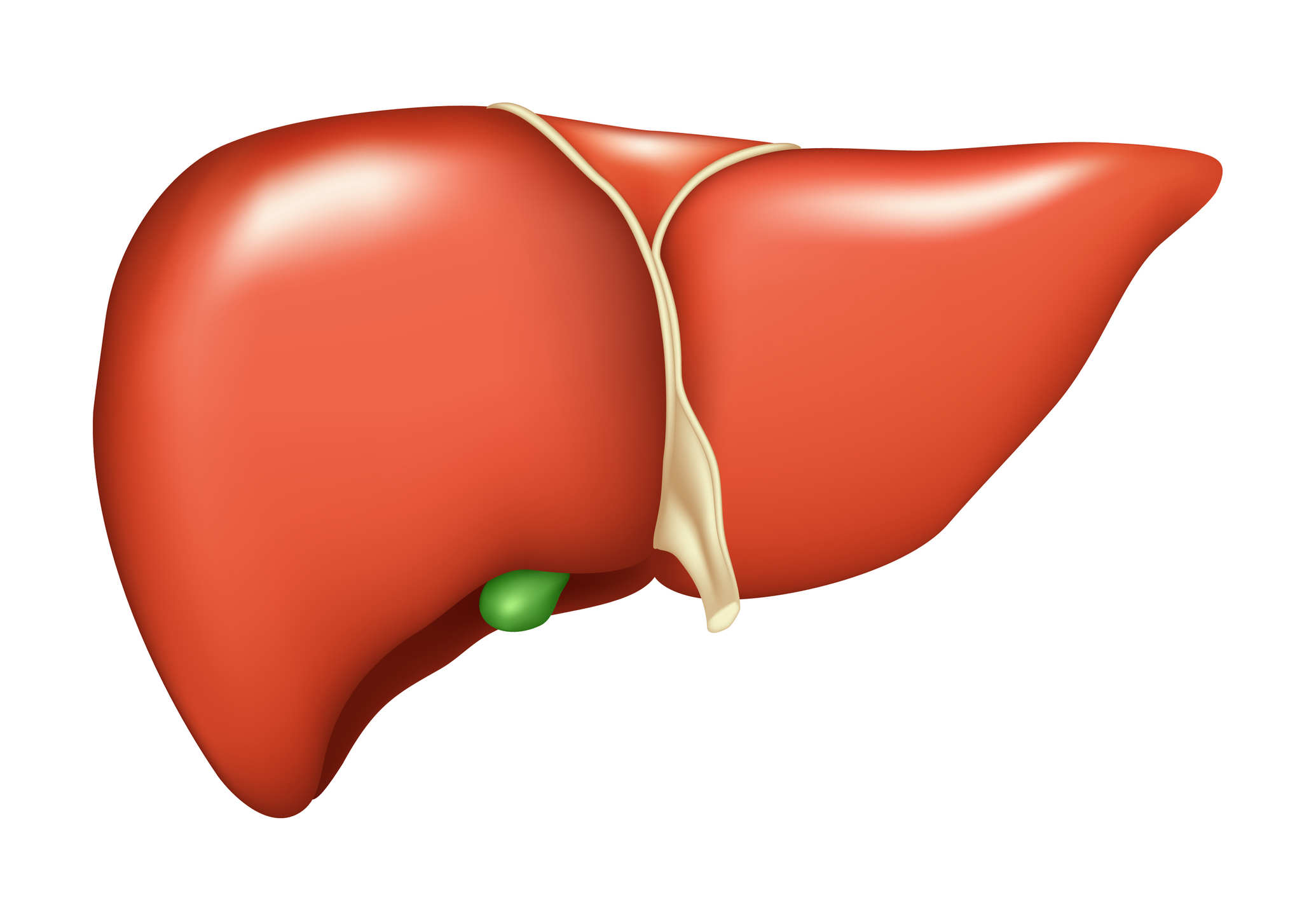 Millions of the enzyme systems which are considered necessary for all the activities of the body are basically constructed and fabricated in the human liver. Proper and accurate functioning of around all of the major body parts, for instance, kidneys, joints, gonads, brain, heart and eyes are depends upon the good liver functioning. Thus, following are the 7 natural foods that is going to help you to cleanse your liver and make your liver healthy.

The compounds that actually contain various sulfurs are present in garlic as they help to activate and trigger the enzymes of the liver, which are actually responsible to flush out the toxins and poisons from the human body. Garlic also consist of selenium and allicin, which are very powerful and influential nutrients that helps to protect the human liver from poisons harm and it also helps in the detoxification method. 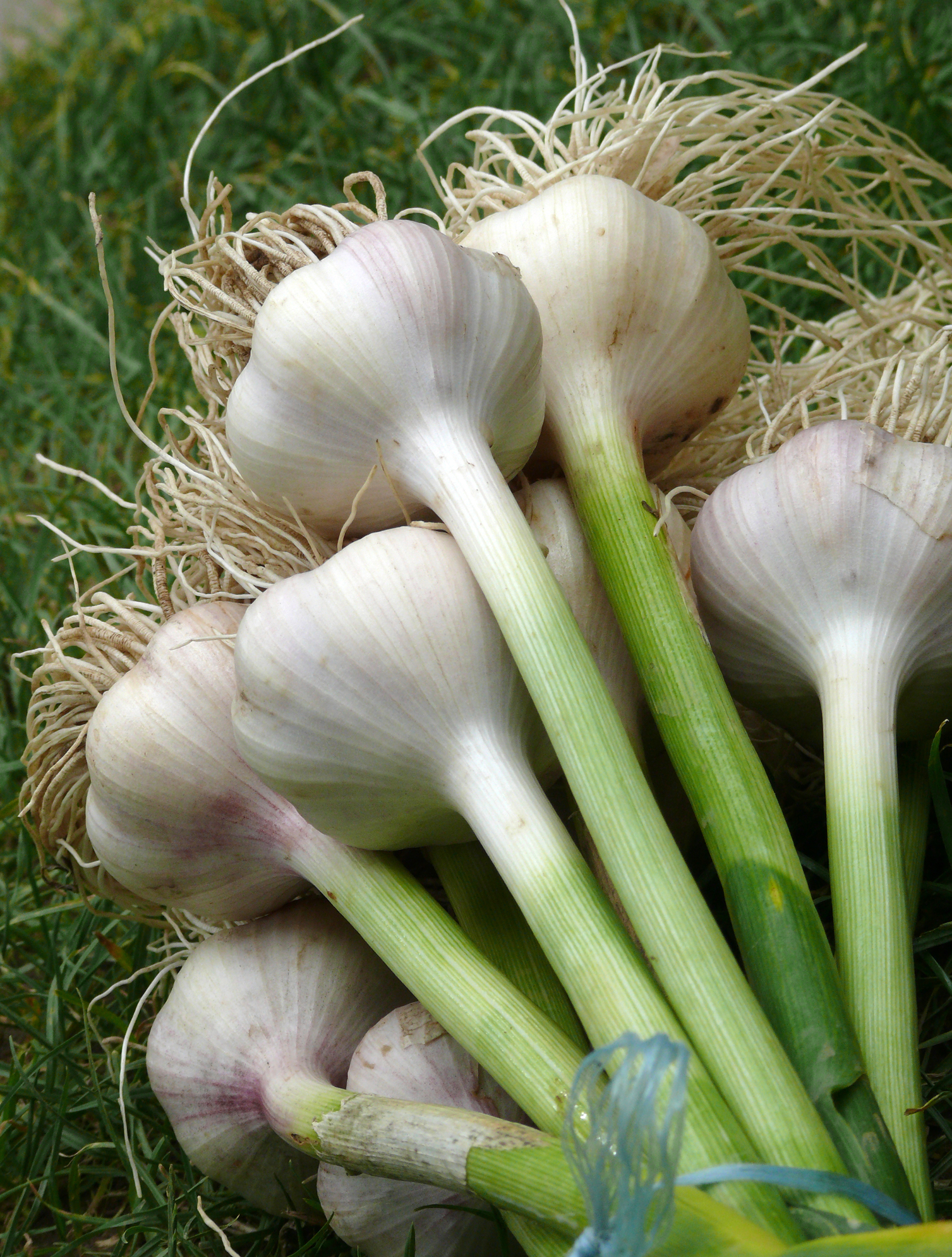 Grapefruit is another natural food that contains a huge amount of antioxidants as well as vitamin C as they are considered as the most powerful cleansers for the liver. Such compounds that are responsible to boost up the manufacturing of the enzymes of the liver detoxification are present in grapefruit just like the garlic. A flavonoid compound named as naringenin is also present in grapefruit and this compound helps to burn the fats in the liver instead of storing it. 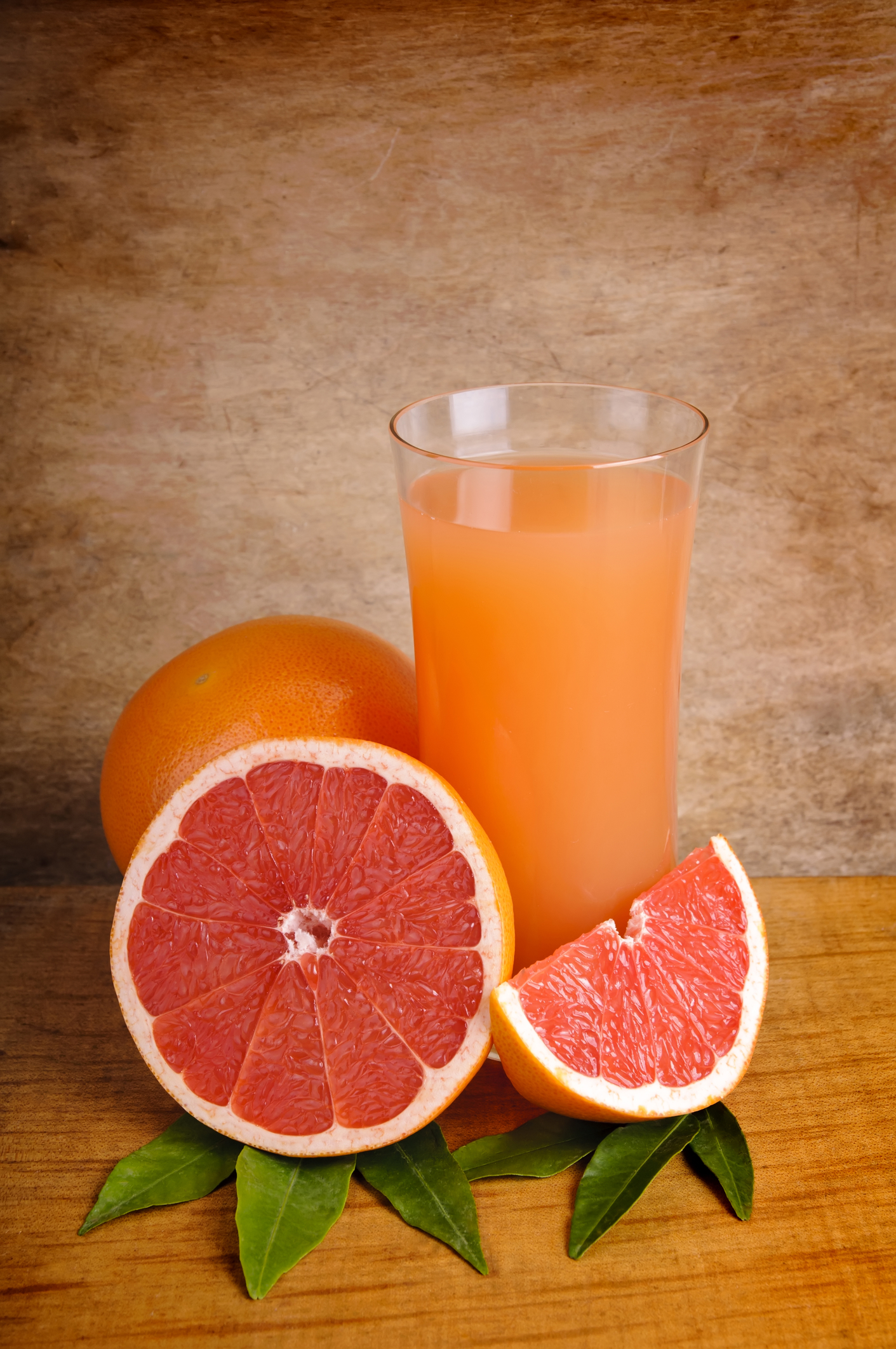 Green is full of catechins and it’s a kind of a plant which is basically an antioxidant and many of the studies shows that it eliminates the accumulated fats in the liver and it also helps to promote the proper functioning of the liver. This is an influential herbal and natural beverage that protects the human liver against all the poisons and toxins as these toxins can accumulate in the liver and can cause a serious damage. 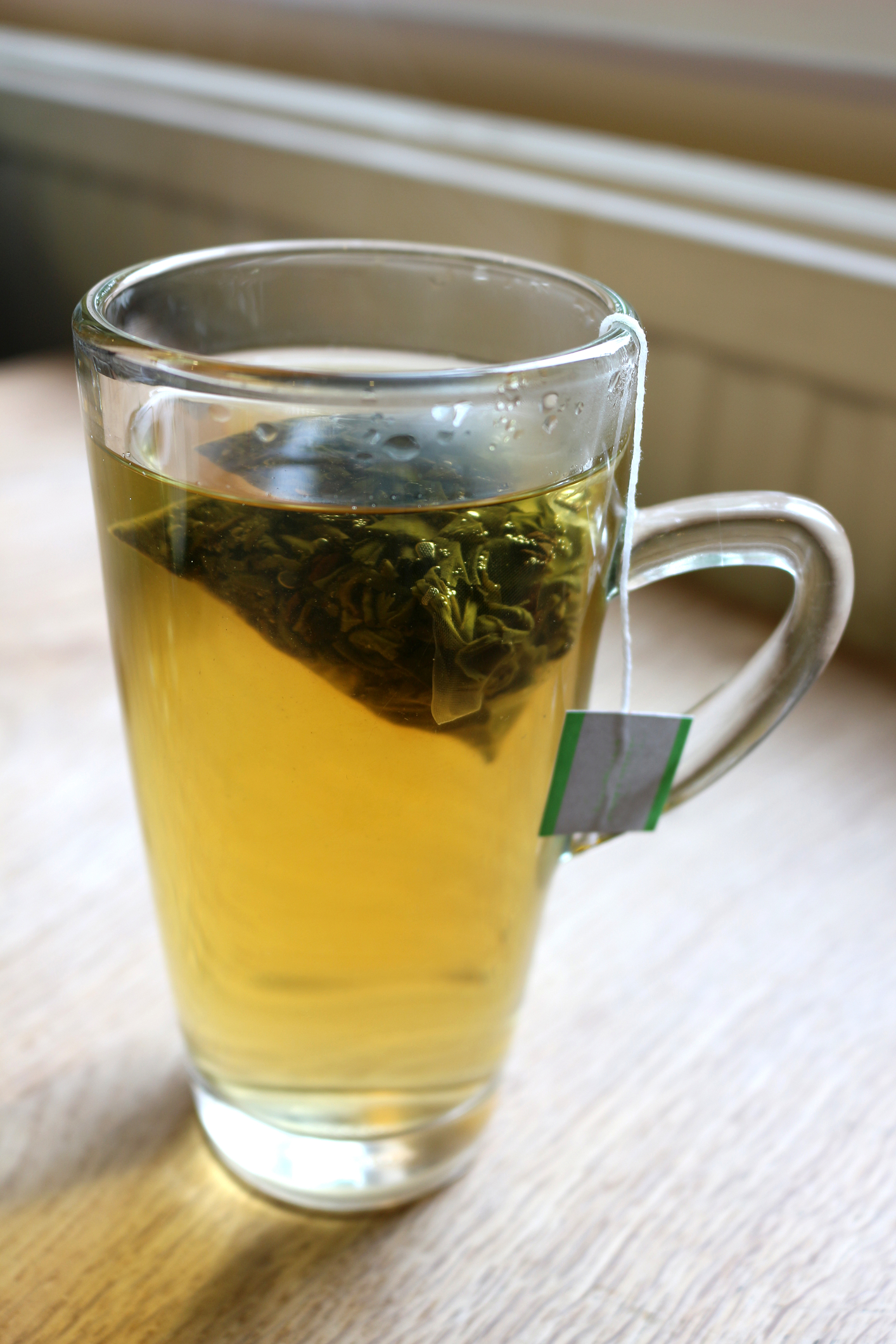 All the vegetables with the green leaves, for instance, chicory, mustard greens, spinach, dandelion greens, arugula and bitter gourd consist of various compounds that are responsible for the cleaning and also neutralize and defuse the heavy metals as such heavy metals affects the liver very badly. Herbicides and pesticides are also eradicated from the body because of the leafy greens and it also spurs the formation as well as the flow of the cleansing bile. 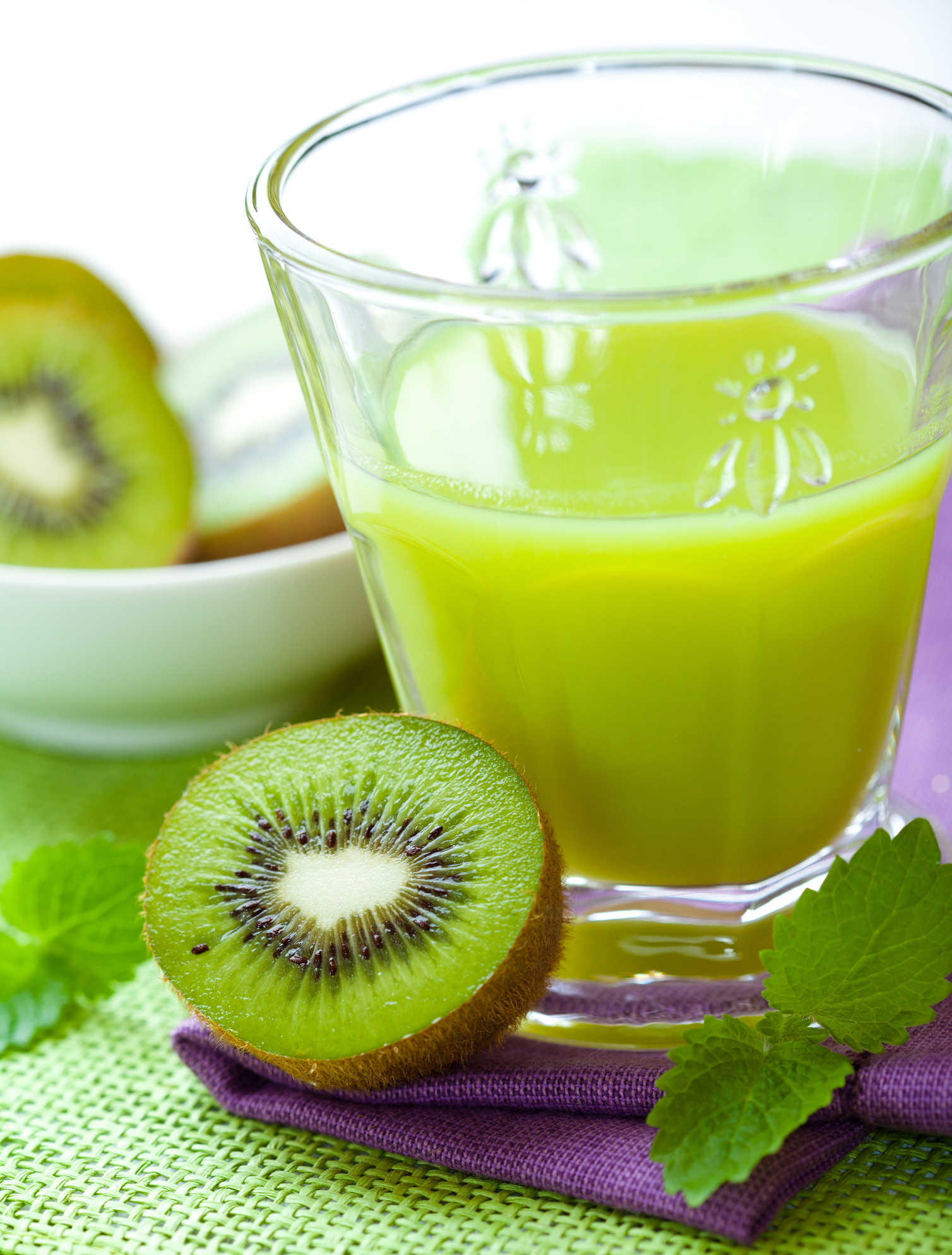 Avocado consists of such compounds that produce a huge amount of glutathione. The health of the liver is actively promoted by the avocados as they protect the liver against the overloading of the toxins and poisons and it also boost up the cleaning power of the liver. Many professionals and many of the investigations shows that when a person eat at least 2 or even 1 avocado once a week for at least one month, so, it is going to repair its damaged liver. 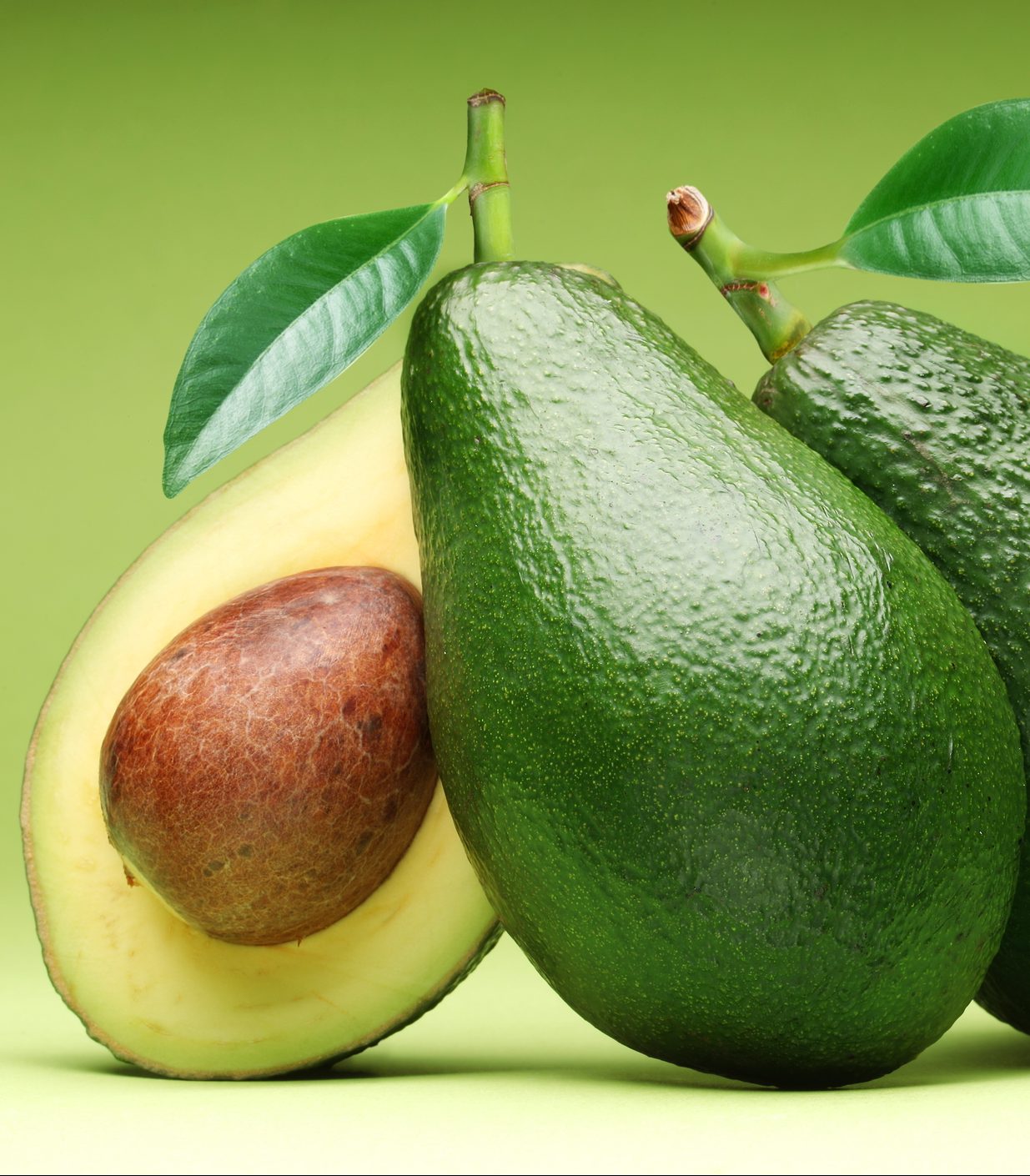 A huge amount of l-arginine, omega-3 fatty acids, glutathione, and amino acid is present in the walnuts as these compounds helps the body to detoxify and clean the human liver and it also detoxifies the ammonia. Blood is also oxygenated with the help of the walnuts. Hulls that are extracted from the walnuts are used in the cleaning formulas of the liver. 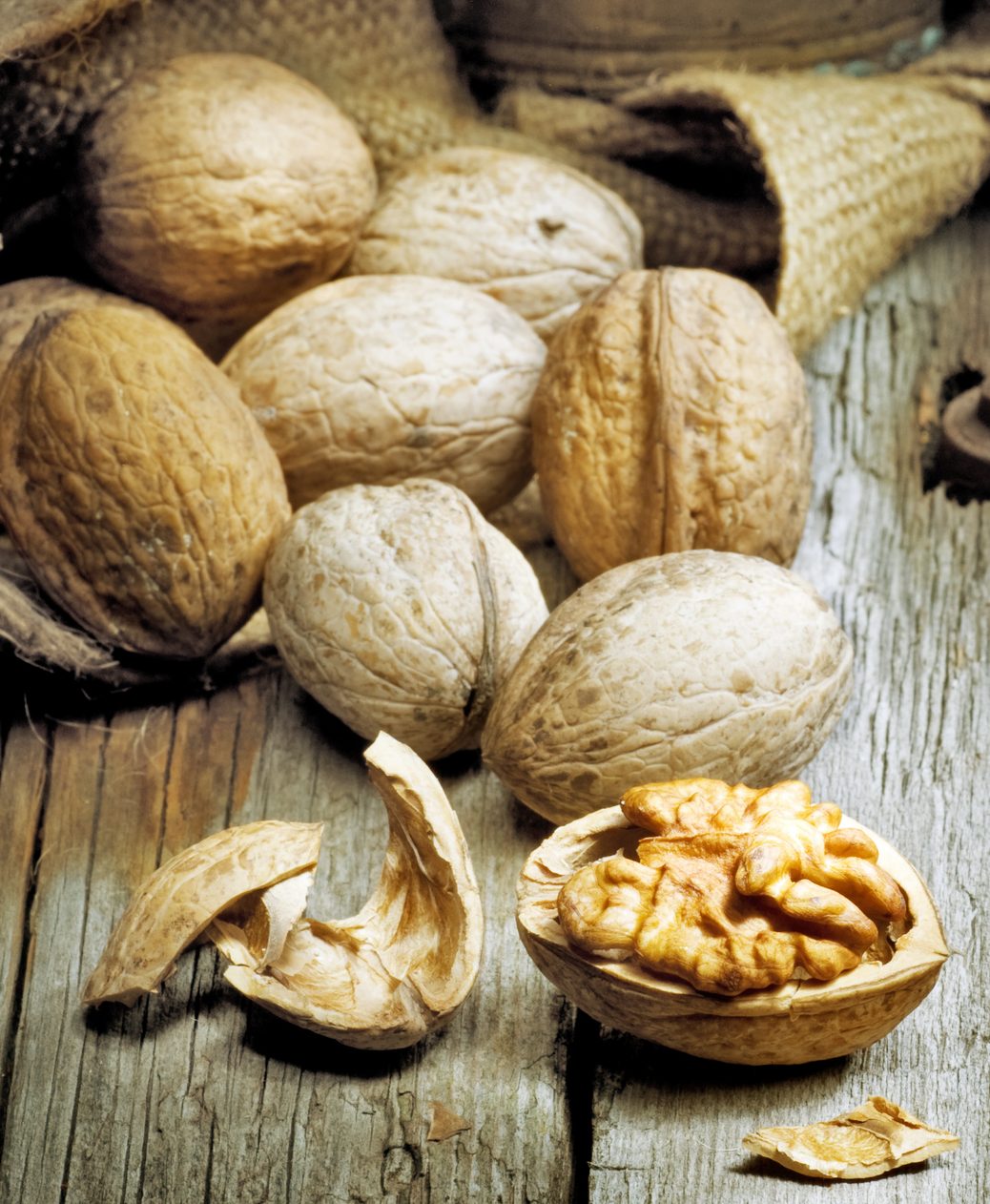 Turmeric is considered as the nature’s finest antibacterial and antiseptic food as it consists of anti-inflammatory as well as antioxidant and antibacterial and antiseptic properties. So, in order to maintain a healthy liver turmeric is considered as a powerful food. It keenly protects the human liver against all the poisonous damage. Turmeric consist of a power that can regenerate and restore the damaged cells of the liver. Bile’s natural production can be boosted up with the help of the turmeric, it also shrinks the engorged and inflated hepatic ducts. Gall bladder’s complete functioning and functioning of the other purifying organs of the body can be improved with the use of the turmeric. 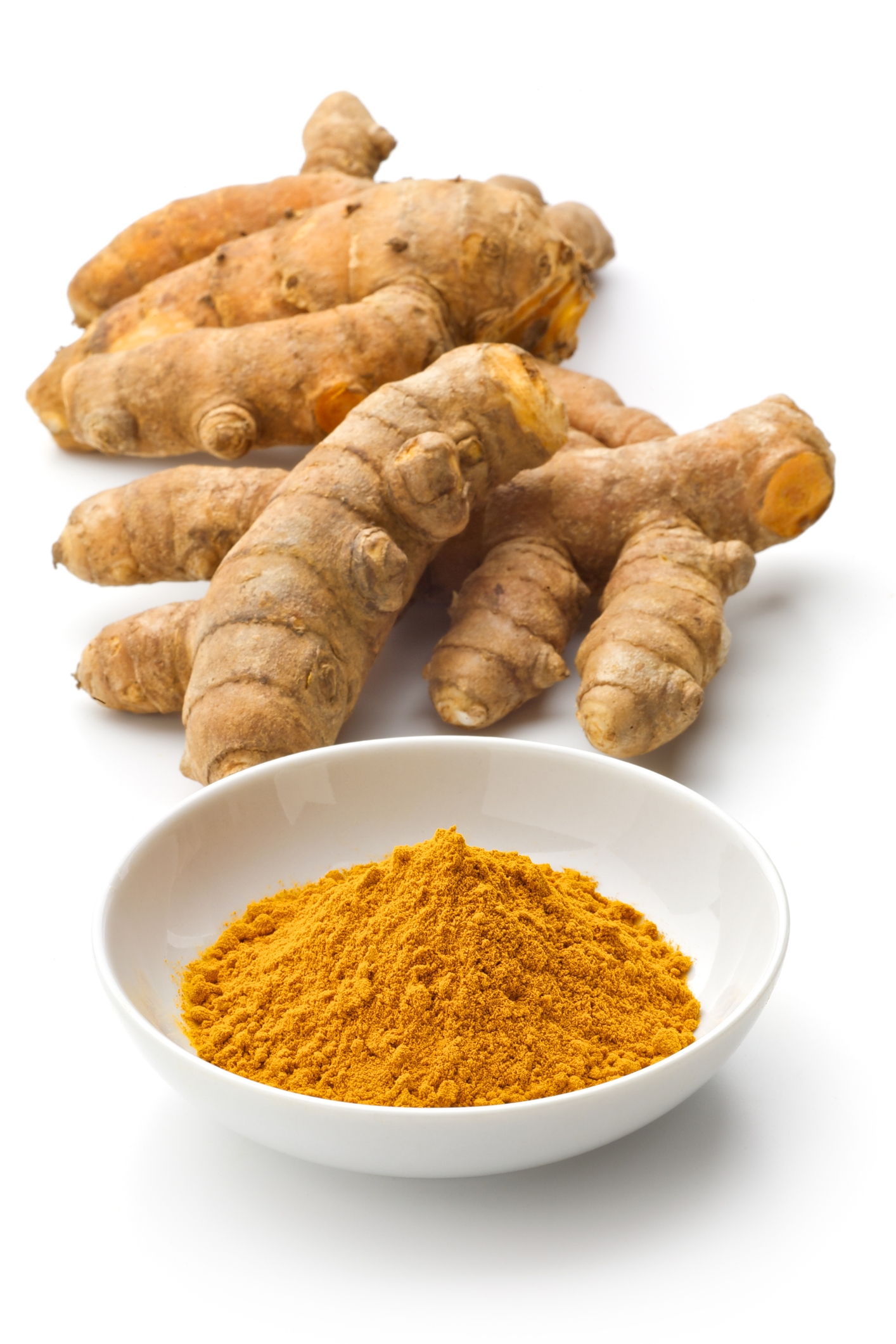 Your liver is going to function properly if you are going to eat the natural foods that are itemized above.

Do you have dark lips? And you have a dream to get soft pink …

Of course no one wishes to live with acne, scars, stretch marks and burns. …
My Simple Remedies
Enjoyed this video? 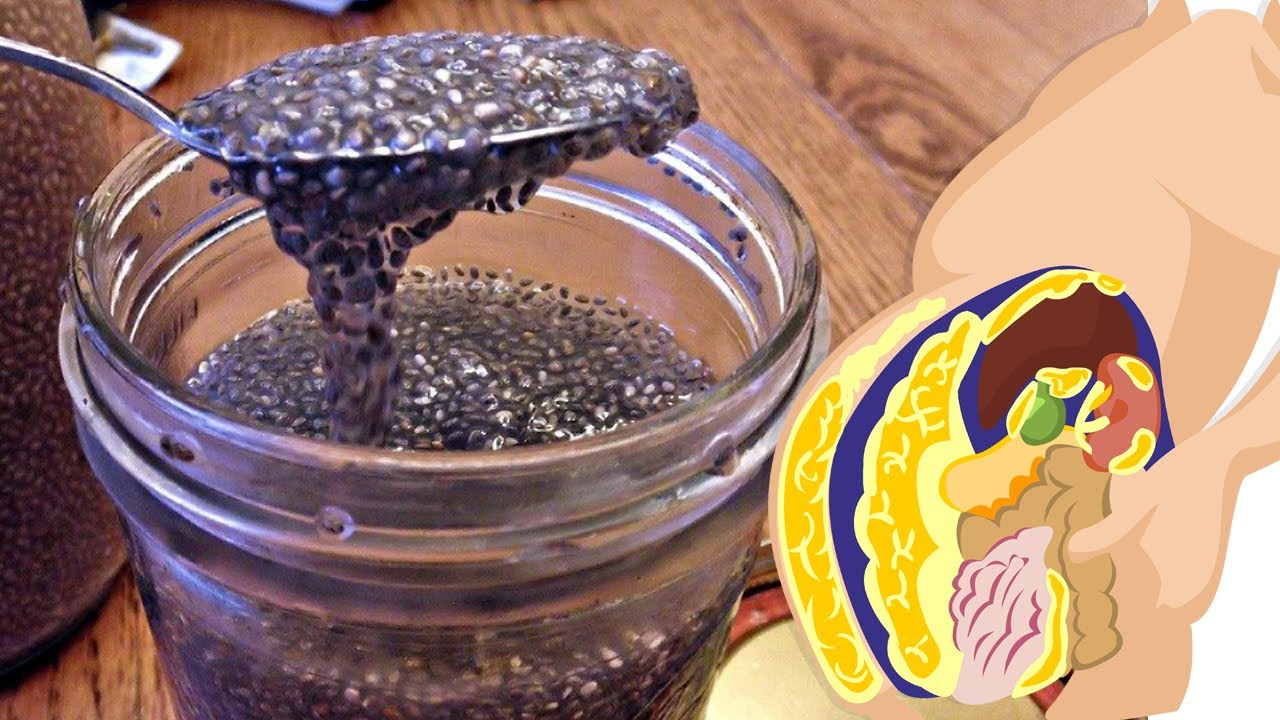